NMX.TO is the stock symbol for Nemaska Lithium Incorporated on the Toronto Stock Exchange (TSX).

Nemaska Lithium Inc. operates as a developing chemical company in Canada. The company focuses on integrating activities from spodumene mining to the commercialization of lithium hydroxide and lithium carbonate. It owns 100% interests in the Whabouchi property that consists of 33 claims covering an area of 1,716 hectares located in the Eeyou Istchee/James Bay area of Quebec province. The company was formerly known as Nemaska Exploration Inc. and changed its name to Nemaska Lithium Inc. in November 2011. Nemaska Lithium Inc. was incorporated in 2007 and is headquartered in Quebec City, Canada 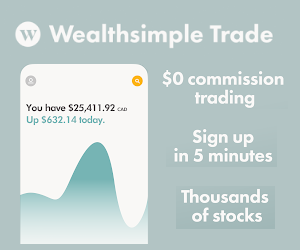